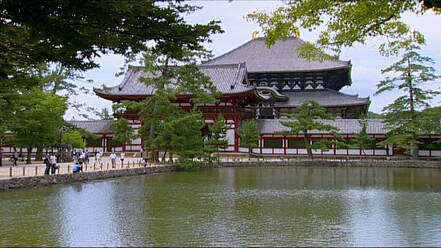 ​Buddha Realms
Australian Broadcasting Corporation 2 x Eps
Buddha Realms is a major two-part series that explores the origins of Buddhism, its major doctrines, and its relevance today. Crossing six countries, the first of the two episodes look at Buddhism in the East today, where every major tradition has had an impact across the Asian continent, with the second episode exploring Buddhism in the West, where spiritual seekers are making this one of the fastest and most influential religions in the world today. 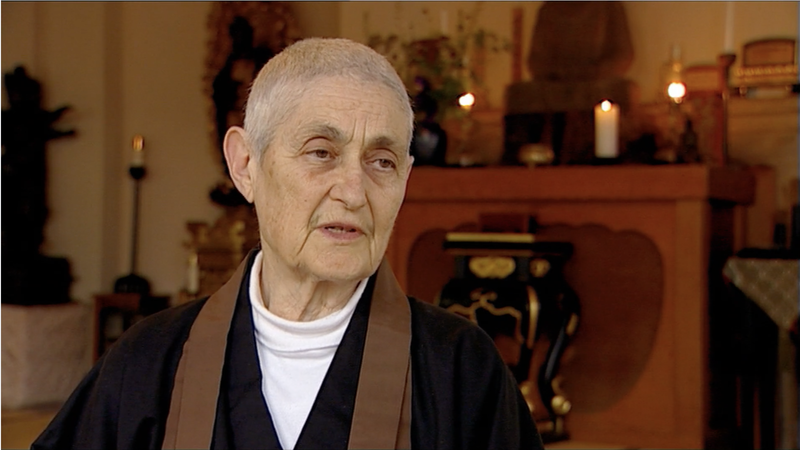 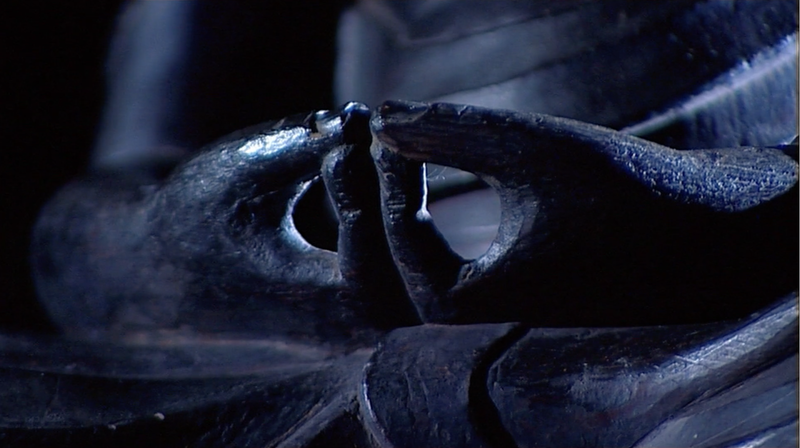 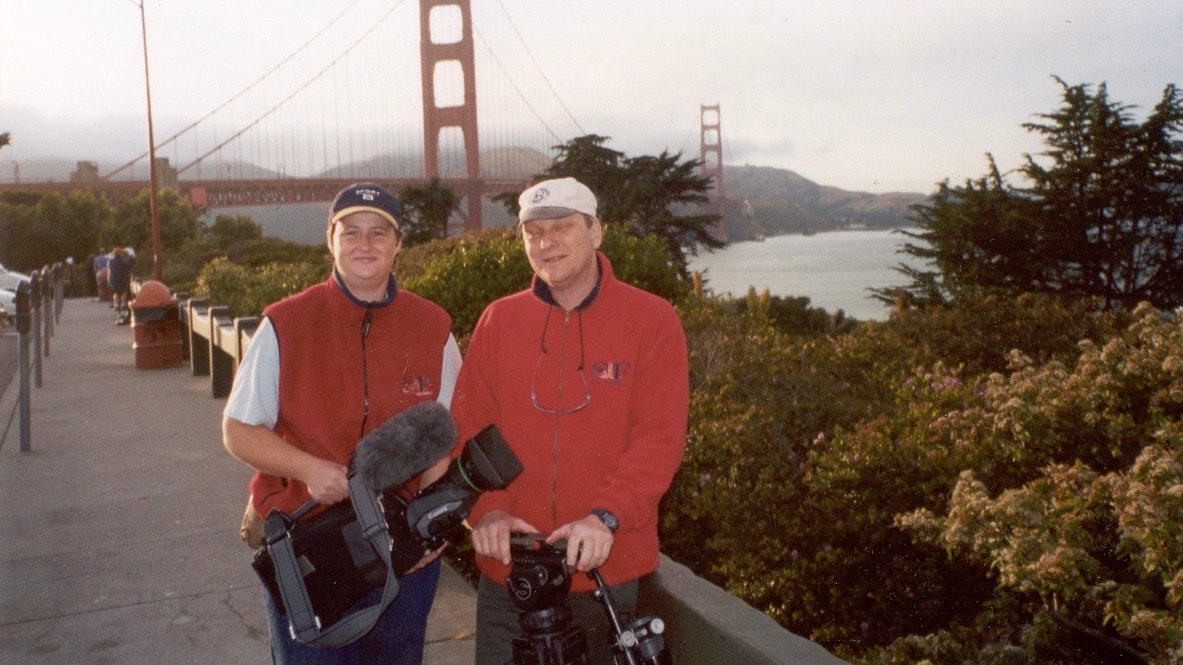 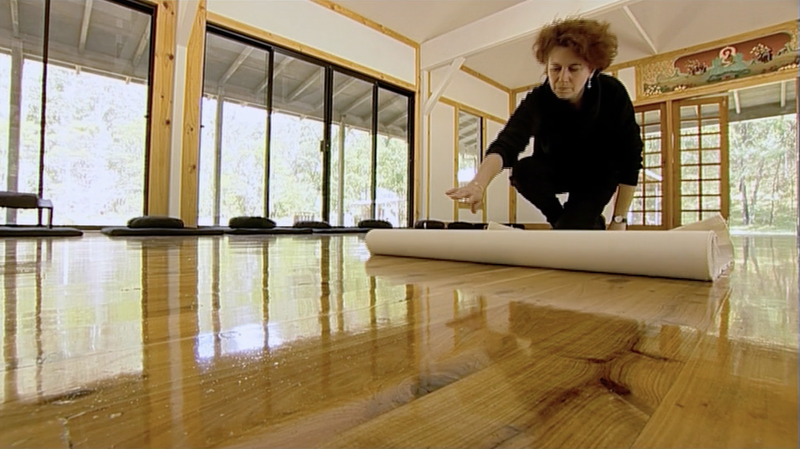 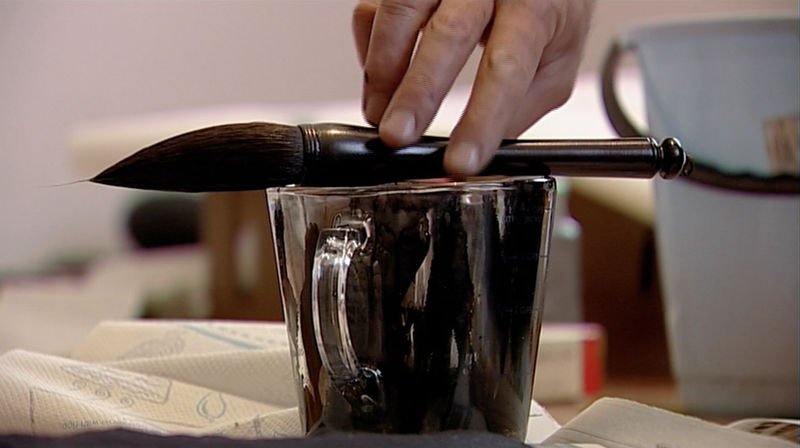 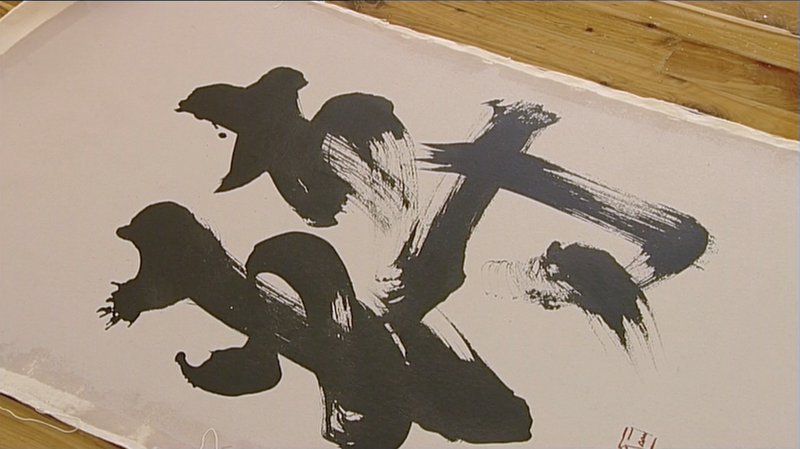 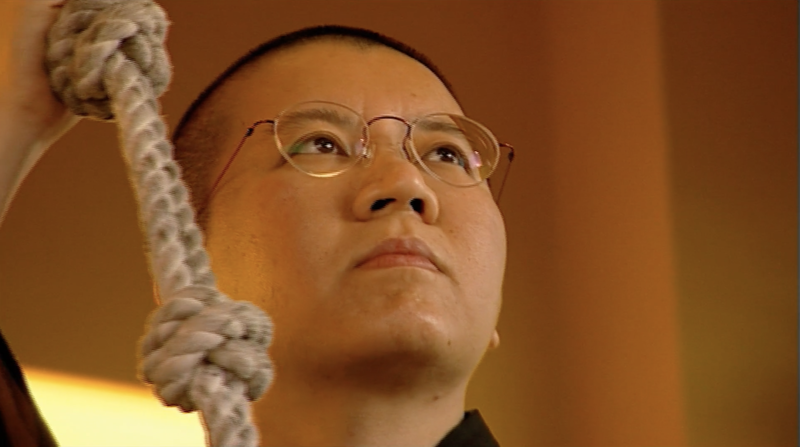 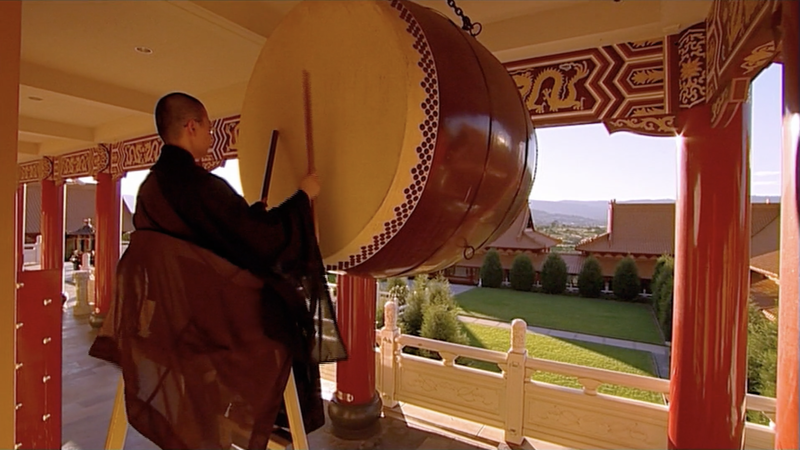 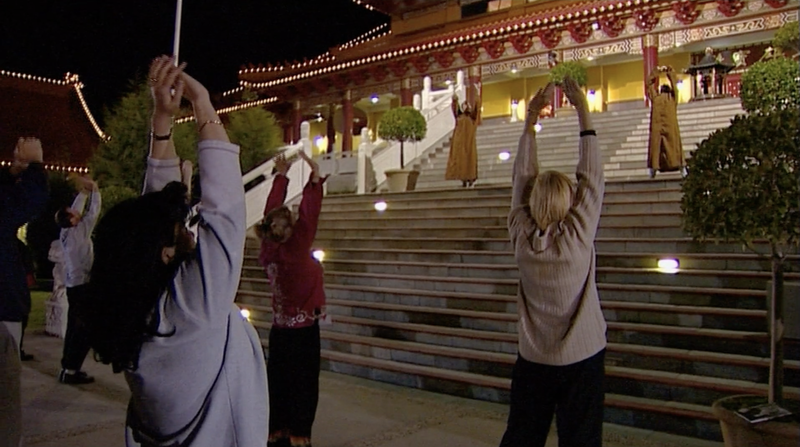