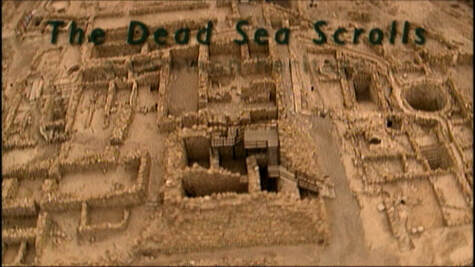 Dead Sea Scrolls
Australian Broadcasting Corporation 2 x Eps
In 1947 the first of the Dead Sea Scrolls was discovered. Over the next five years or so the remains of some 800 separate scrolls were found in 11 caves in the Judean desert. This remarkable array of documents contains previously unknown works - prayers, poems, hymns, biblical commentaries and so-called sectarian documents, works that represent the beliefs and community rules of a Jewish sect.
​Finalist - the New York Festivals 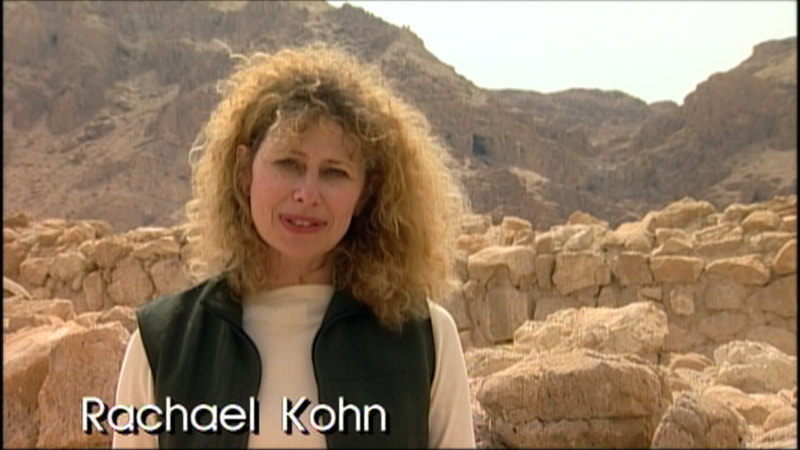 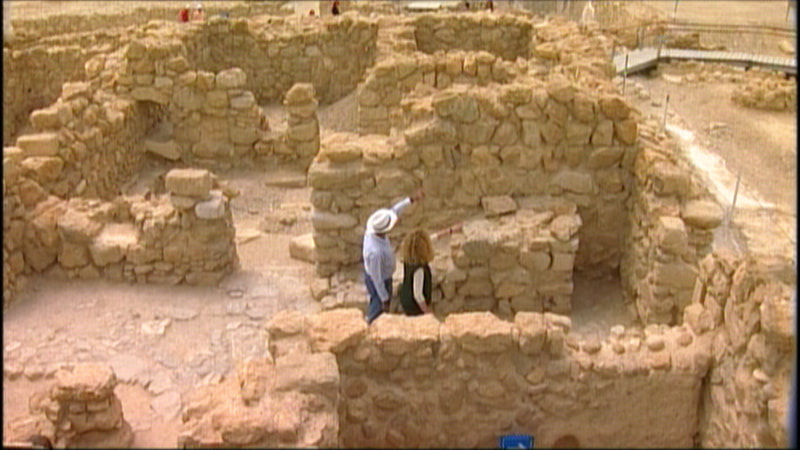 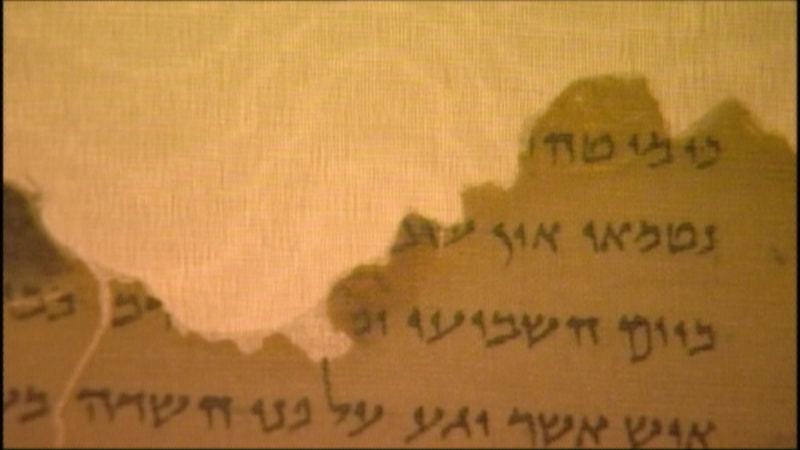 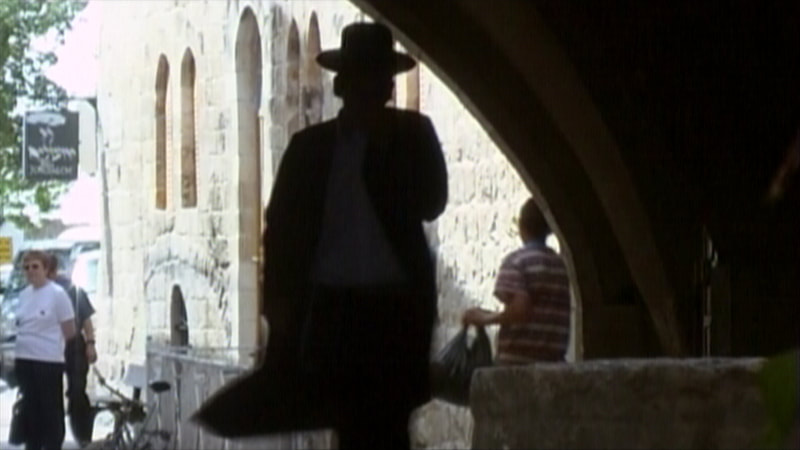 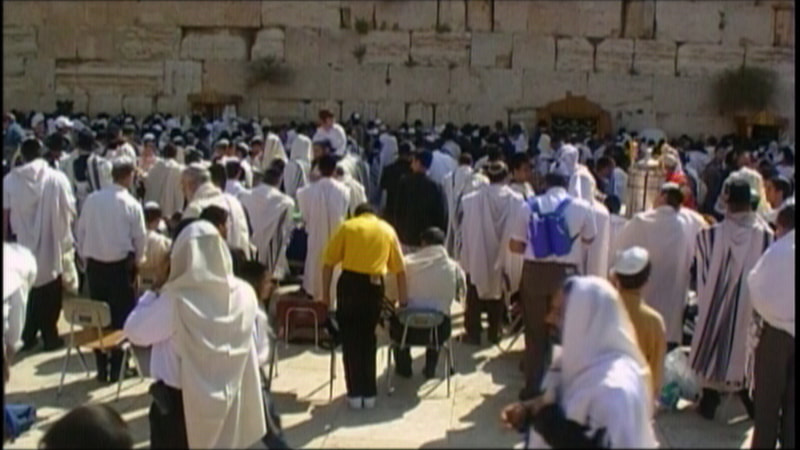 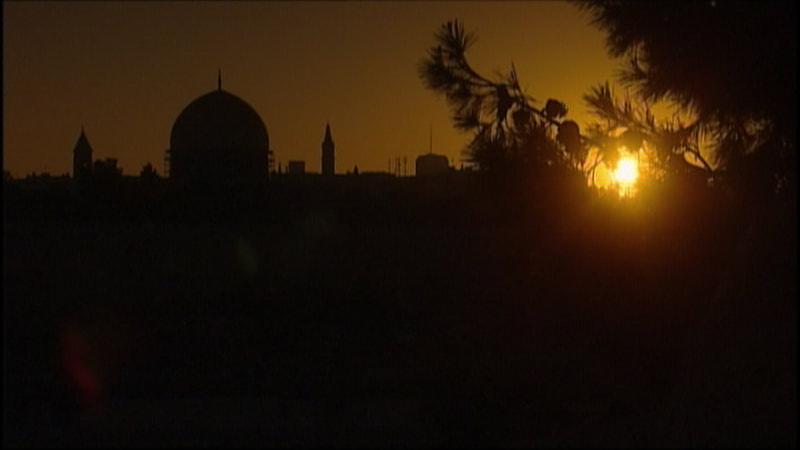