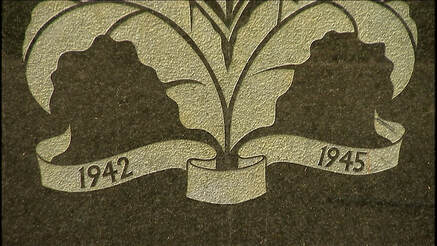 Windows to Sandakan
Australian Broadcasting Corporation
For 62 years Philip Handel's stained glass windows have graced churches and cathedrals around Australia. Now he's completing the final stage of his last and most difficult commission yet. It's destined for an historic Anglican church in Sandakan in Malaysian-Borneo where it will pay tribute to 2500 soldiers who died in a barely-known wartime atrocity.
The story of this extraordinary commission, the master craftsman racing against the clock to complete it and the history of the POWs are told in this moving commemorative Compass Anzac Special 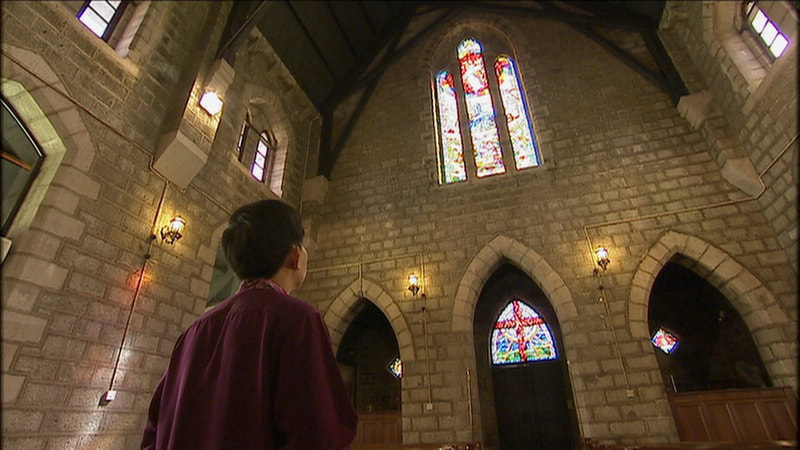 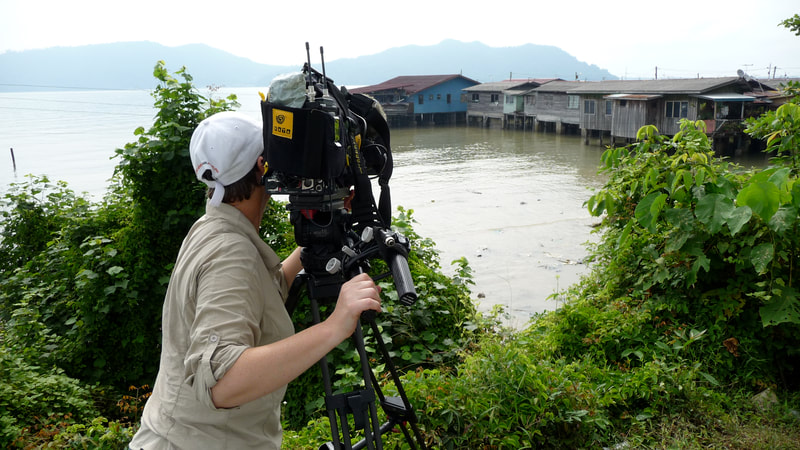 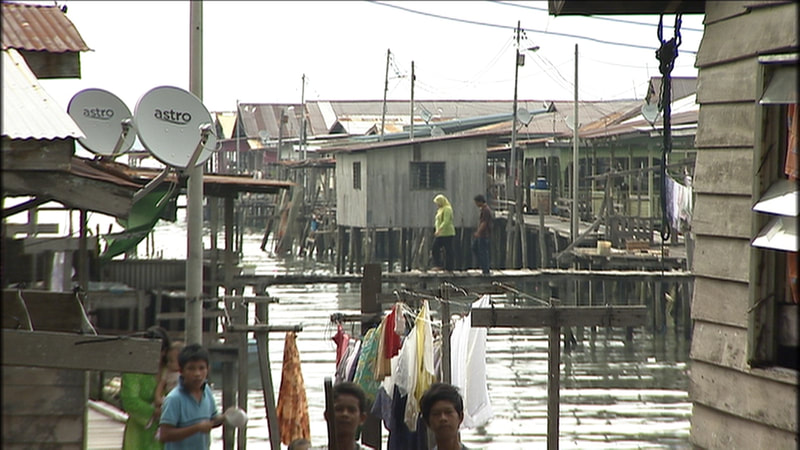 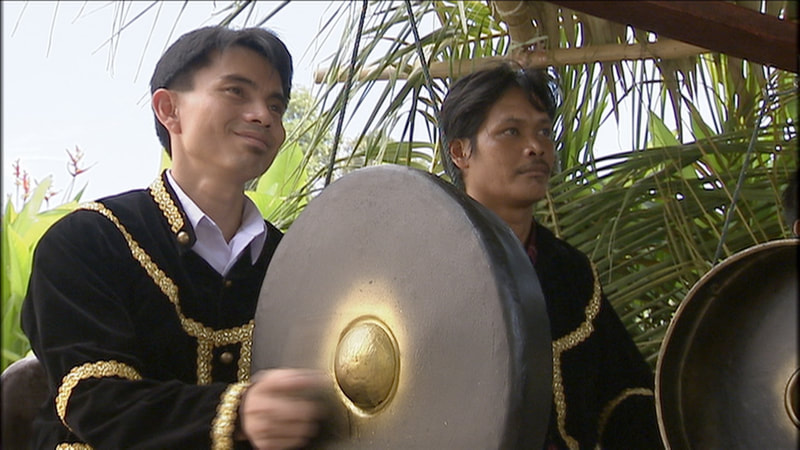 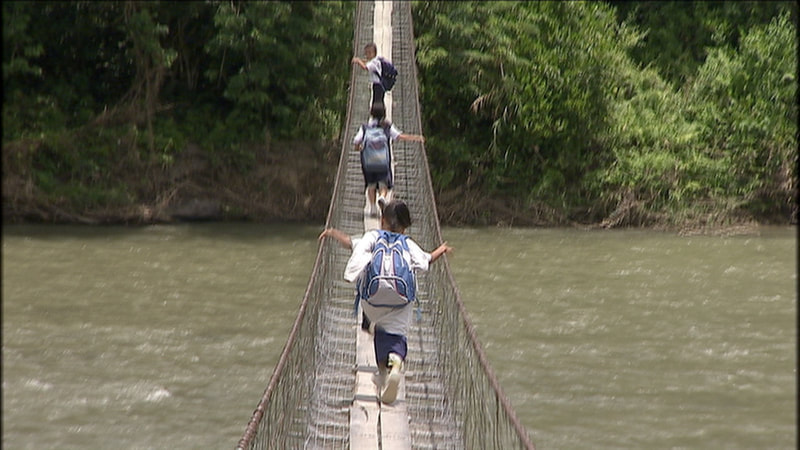 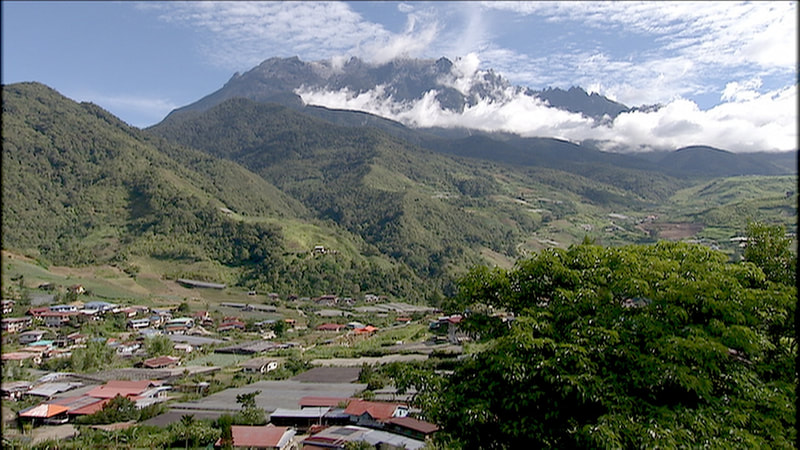 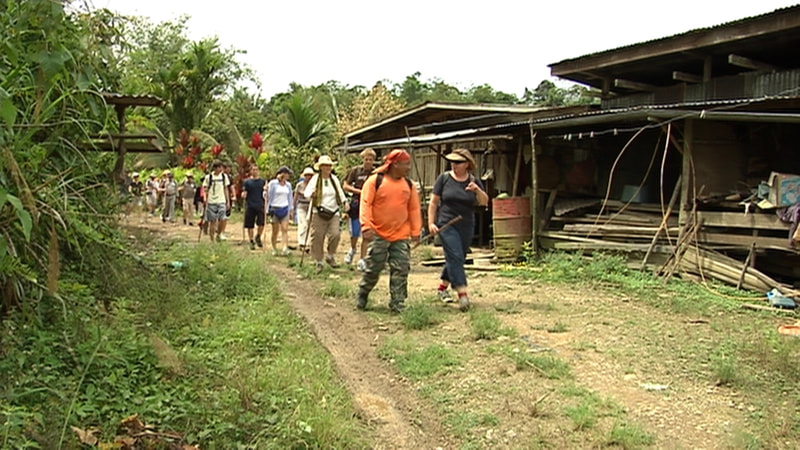 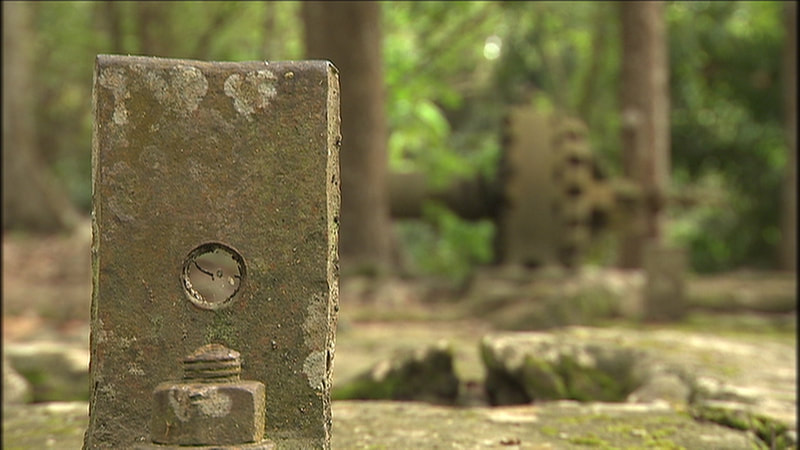 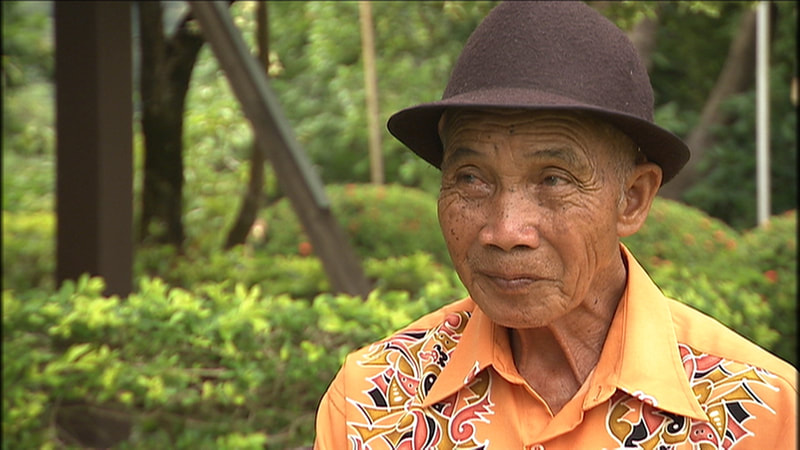